Imagine a world with no starvation, no earthquakes, no car wrecks, no cancer—a world without pain or suffering. Many critics say that a good God would never allow innocent people to suffer pain or death; therefore, a good God cannot exist. Yet, even professing Christians have left the faith over this philosophical claim. Today’s guest, David Robertson of Solas Centre for Public Christianity, unpacks these accusations against God’s character and existence.

Eric Hovind interviews David Robertson of Solas Centre for Public Christianity based in Scotland. Why is America, the bread basket of Christianity, now rapidly approaching the same level of evil found in Europe? Is it possible for Christianity to regain influence and respect in the public arena? David’s testimony provides sage advice on understanding the worse-case-scenario, and how to combat evil in our culture today. 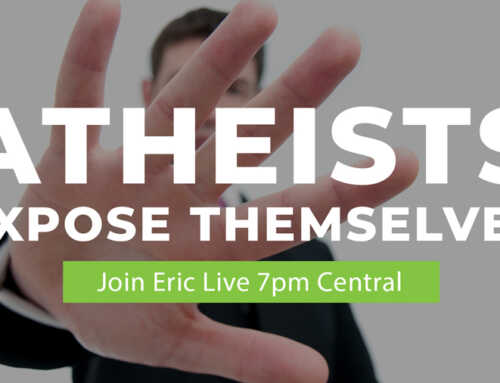 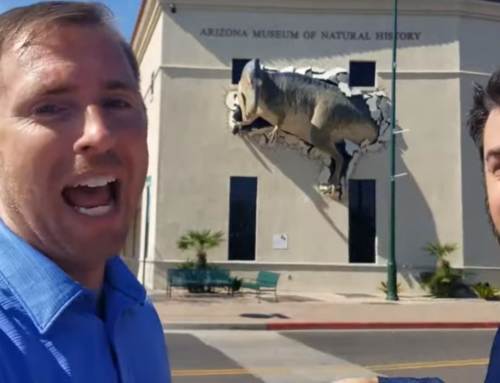 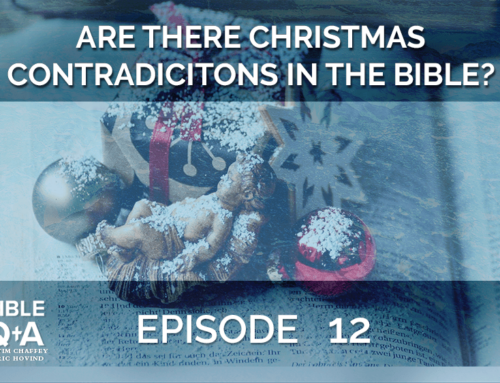 Are There Christmas Contradictions in the Bible? | BQA EP 012 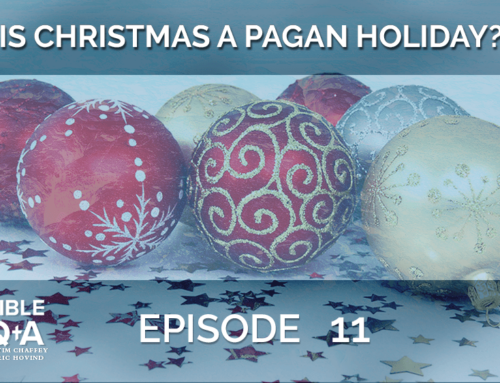 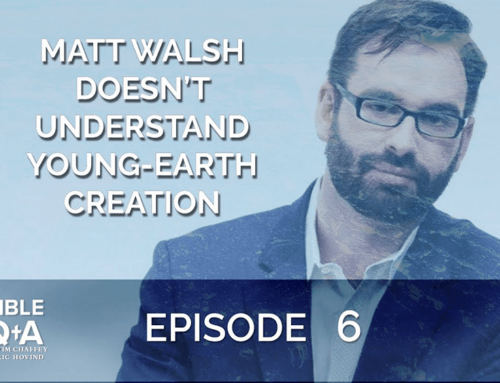