WHAT YOUR PROFESSORS WON’T TELL YOU 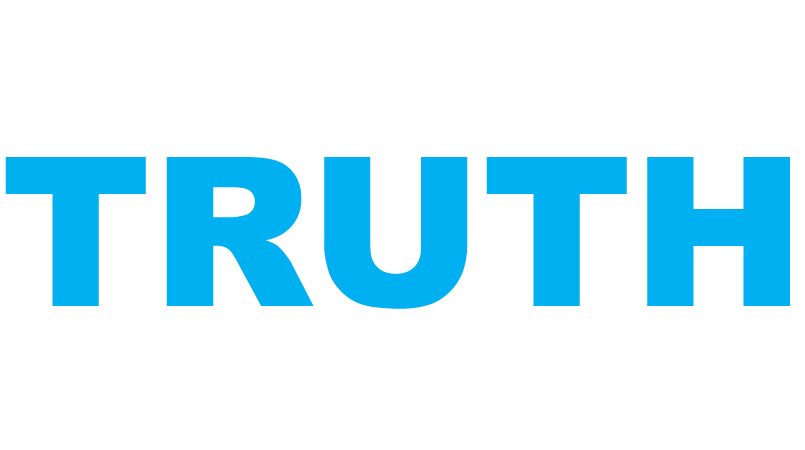 AN IMPRESSIVE SEMINAR | What your professors won’t tell you 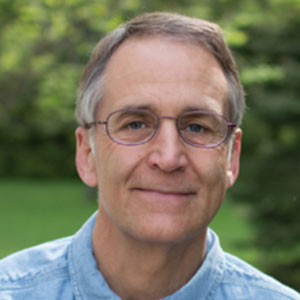 world class geneticist and inventor of the “gene gun”

VIEW BIO
As a Cornell University professor, John Sanford has been conducting genetic research for over 30 years. This research has resulted in more than 100 scientific publications, and several dozen patents. He is known as the inventor of the “Gene Gun”, but is also well known for his landmark book: “Genetic Entropy and the Mystery of the Genome”. 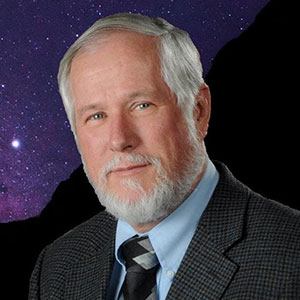 VIEW BIO
Dr. Danny Faulkner holds an MS in Physics from Clemson University and an MA and PhD in Astronomy from Indiana University, He was a professor of astronomy at the University of South Carolina – Lancaster for over 26 years. As a member of the American Astronomical Society he has published over 100 papers in various journals. He serves as editor of the Creation Research Society Quarterly, a peer-reviewed 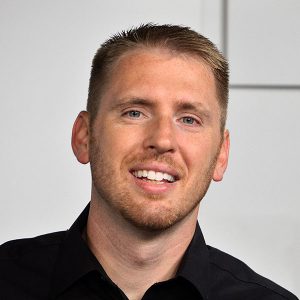 VIEW BIO
Eric is the President and CEO of the Florida-based organization, Creation Today. He is a
dynamic speaker on Creation Science and regularly confronts Atheism nation-wide. As a world traveler, Eric
is an experienced debater and presenter on the various aspects of the Creation vs. Evolution issue. He is
young, energetic and one of the most dynamic speakers on Creation Science in the country.