The Power of the Scriptures

Home>All Categories>Blog>The Power of the Scriptures

The Power of the Scriptures 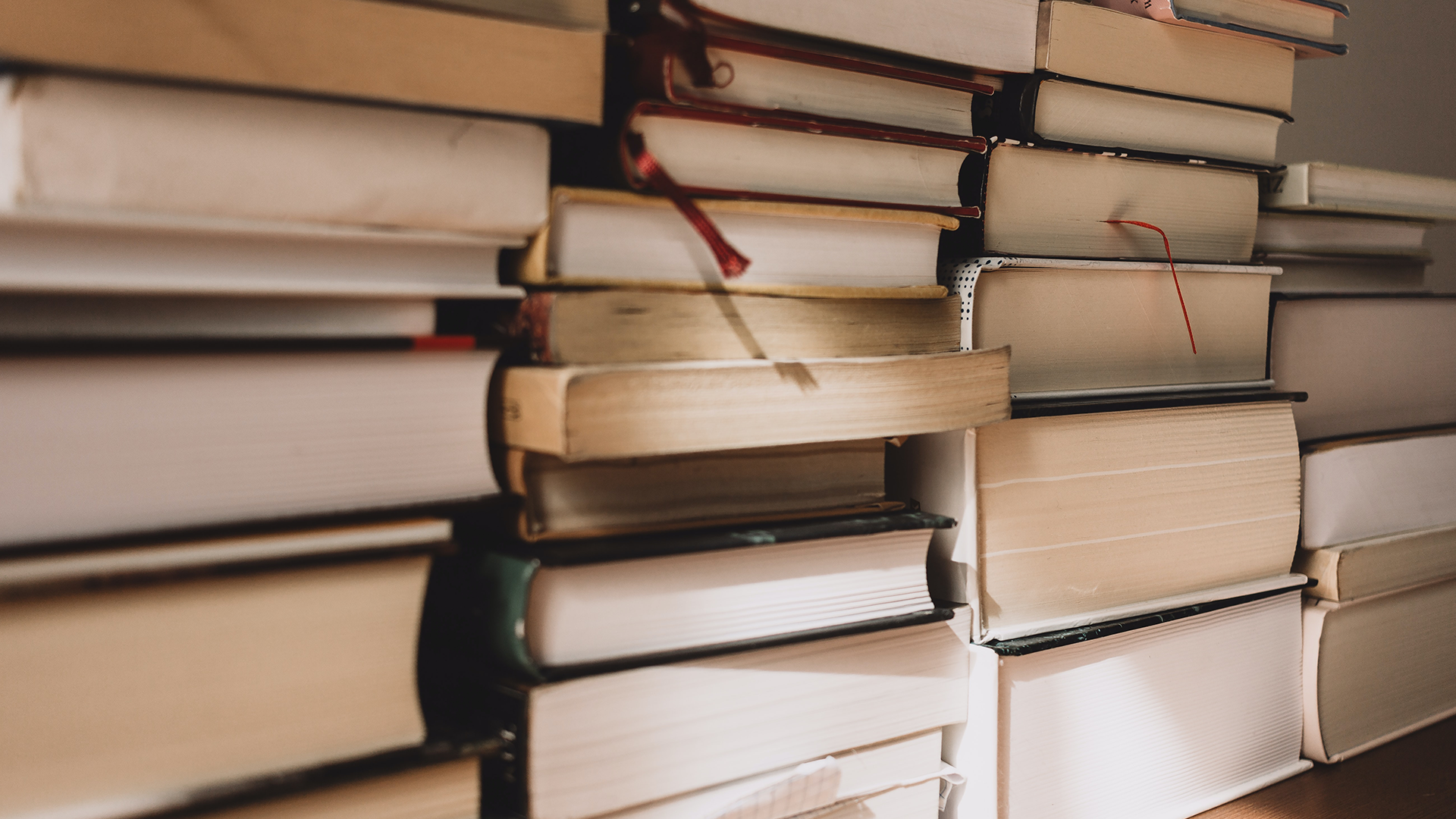 Most books, after you read them, fade into our memories. Perhaps we remember a few things about the book but as the years go by, we seem to forget almost everything in the book. But the Bible is a completely different type of book. To those of us who cherish the Bible, we read it every day, so it never grows old; and in fact, becomes dearer to our hearts with time. Not only that, but the Bible is a transformational book that has the power to change a sinner into a saint. And the reason is simple. The Bible is the living Word, and it is written by an all-powerful God.

And it is hard to be neutral about the Bible.  The late Christian apologist Charles Colson summed up the unique nature and power of the Scriptures when he said: “The BIBLE — banned, burned, beloved. More widely read, more frequently attacked than any other book in history. Generations of intellectuals have attempted to discredit it, dictators of every age have outlawed it and executed those who read it. Yet soldiers carry it into battle believing it more powerful than their weapons. Fragments of it smuggled into solitary prison cells have transformed ruthless killers into gentle saints.”1

Different religions, philosophies, and self-help books never seem to deliver true joy, peace, and meaning to those who search these avenues. They may be able to reform you but only the Bible can transform you. Take for example the organization Alcoholics Anonymous. I believe one of the reasons this group has helped many alcoholics stay sober is because of the powerful group dynamic that binds its members. However, because they say that you need to believe in a higher power, and this power can be whatever you imagine it to be, unless it is Jesus Christ, these members can only be reformed – not transformed. Sadly, many AA members stop drinking, but become chain smokers instead. They have only substituted one poison for another. Only Jesus can break all the chains of addiction and transform you.

The Bible and Jesus Christ are such a powerful dynamic duo that when we believe in Jesus and read, study, and mediate daily on the Scriptures we can overcome even the most difficult trials in life. Winkie Pratney, another Christian apologist, rightly stated: “You know, many of the Eastern thought forms use Scripture. That’s because the book is so powerful – you can’t ignore it. If you don’t use it, you can’t capture people’s hearts. God has built life into His Word, and all the strong cults rip it off – steal bites out of the Bible and use it…Just the fact that pieces taken out of context are powerful enough to draw men’s hearts should tell you what the whole Word, used under the inspiration of the Holy Spirit can do!”2

I, for one, know first-hand the power of the Bible. I was once an atheist, but when I read the Bible with an open heart, God did the miraculous – He made me a believer in Jesus. And now, this once atheist, is writing these daily devotions extoling the virtues of this one amazing book – the Bible! If you have never read the Bible, I challenge you to open its pages and watch it transform your life. I only ask one favor – like me, read it with an open heart. 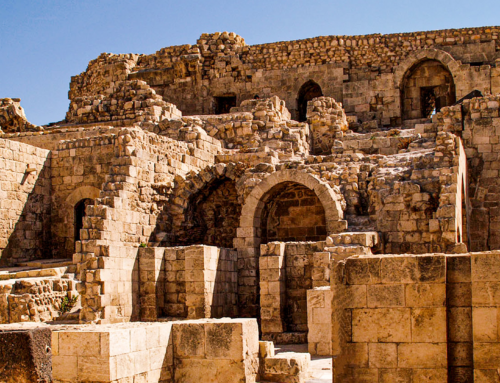 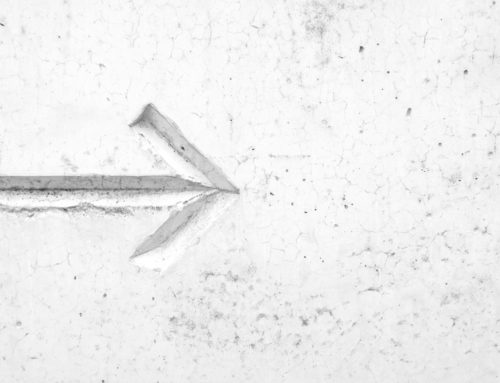 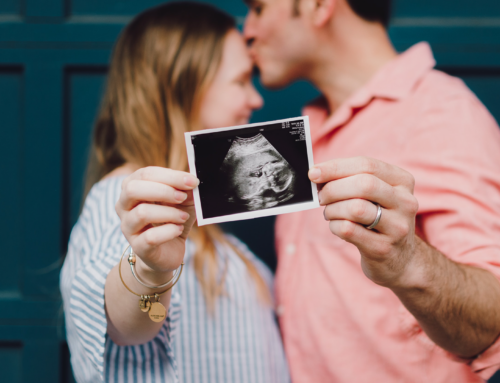