John Ambrose Fleming, considered by many to be the father of modern electronics, was also a strong Christian apologist, who once made the following astute comment: “We must not build on the sands of an uncertain and ever changing science…but upon the rock of inspired Scriptures.” This humble man of God and great scientist understood the danger of elevating science higher than its past history warrants. To prove his point let’s consider the following three true stories.

The great Swedish chemist Svante Arrhenius (1859-1927) back in 1884 came up with a theory that turned out to be a revolutionary concept for its time. His theory of ionic dissociation helped to explain why a solution of sodium chloride (table salt) could transmit electric current.

His theory stated that sodium chloride broke up into two particles, a sodium and a chlorine, as soon as it was placed in solution. Since the solution didn’t contain metallic sodium and gaseous chlorine, Arrhenius reasoned that the sodium and chlorine must carry electric charges that allowed the electric current to flow through the solution.

His concept was not well received by his peers. In fact, when Arrhenius presented his ionic dissociation ideas as part of his Ph.D. thesis, he was given the lowest possible passing grade. However, only nineteen years later, in 1903, for the same thesis, he won the Nobel Prize in chemistry. Quite a turn of events in such a short period of time.

Any schoolboy knows that the Earth revolves around the sun. But any learned man of science back in the 1400’s knew something quite different. Back then they all believed that our Earth was the center of the universe and that the sun moved around the Earth. In fact, if you disagreed with this scientific “fact” you ran the risk of being branded a heretic. 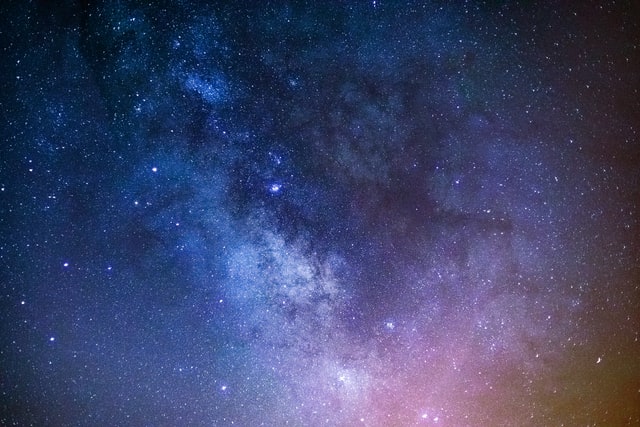 Nicolaus Copernicus (1473-1543), a Polish astronomer, had a different idea. He believed that the sun, rather than the Earth, was the center of the universe. He stated that the earth and all the other planets moved through space and revolved around the sun. Copernicus was quite scared to publish this theory for fear he might be considered a heretic and be put to death. Strange how his theory, back then, could have cost him his life, while the prevailing theory of his time would, if you held it today, brand you as a candidate for the “loony bin.”

Another scientist that few of you may ever have heard about was the Hungarian physician Ignaz Semmelweis (1818-1865). The Bible says in (Proverbs 16:18): “Pride goes before destruction, and a haughty spirit before stumbling.” The truth of this statement is vividly shown in the following real-life historical tragedy.

Semmelweis was quite interested in a very puzzling disease called childbed fever. In his research, Semmelweis observed that many women bearing children in the hospitals of Vienna, where the best educated doctors could be found, died of very high fevers shortly after giving birth. He also observed that women bearing children at home, with the help of uneducated midwives, rarely died.

He determined that the doctors were the ones responsible for spreading the disease. It was common practice back then for a doctor to be working in the dissecting room and immediately afterward, move to the delivery room without carefully washing and cleaning his hands. Semmelweis, in 1847, began forcing the doctors under his charge to wash their hands in strong chemicals before touching any patients. 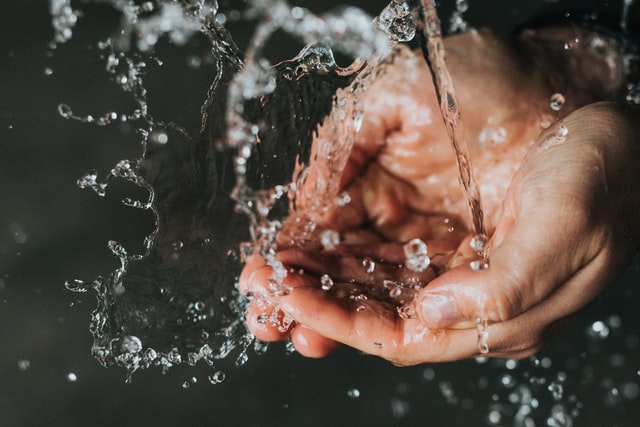 Many of these highly qualified doctors flatly refused to wash their hands and resented being thought the cause of spreading this disease. It became a question of pride. When the doctors washed their hands, the childbed fever rate went down. When they didn’t, needless lives were lost. This was truly a black day for modern medicine.

In the above three cases we see that science and “the truth” have often been strange bedfellows. In Arrhenius’ case we saw that his contemporaries were “confused” as to why certain solutions could conduct an electric current. With Copernicus his peers flatly “denied” that the Earth might not be the center of everything. And finally, the doctors during Semmelweis’ time knew that they were wrong, but their pride caused them to “hide” and suppress the truth.

Confused, denied, and hide – these are hardly words that describe what would come to mind if someone asked you what you thought of when you heard the word “science.” Now don’t get me wrong I am not down on science, but I have to concur with today’s opening quote from Fleming: “We must not build on the sands of an uncertain and ever changing science…but upon the rock of inspired Scriptures.” Scientific theories often change down through the centuries as we learn more about our incredibly complex universe.

Fortunately for us the Holy Bible has withstood the test of time, and not only hasn’t it changed one iota since it was completed 2,000 years ago but its message and teachings are timeless and totally up to date. God’s word should always be the standard and benchmark by which we measure science and not the other way around as many are trying to do today. As time marches forward scientific theories will continue to be modified and some even replaced, but rest assured the Holy Bible will continue to be the solid rock of timeless truth that it has always been.