What Would God Say about Socialism?

What would God say to Bernie Sanders, and the other 42 people running for offices at the federal, state, and local levels with the formal endorsement of the Democratic Socialists of America? Would God’s Son, Jesus Christ support socialism?

Most have heard the old adage, “Those who do not learn from history are doomed to repeat it.” In other words, studying history is necessary to avoid repeating past mistakes. Sadly, the majority of our millennialist culture, as well as those with agendas to leave God out of society, have chosen not to rationally analyze something as abstract and removed as history, and have chosen not to trust in an archaic God-breathed book of absolutes called the Bible. Rather, many in our rapidly declining culture show a lack of discipline, incentive, and integrity, which marks the lazy who make decisions based upon intuition, personal opinion, current cultural and social norms, and the whatever-feels-good mentality; allowing every man to do what is right in his own eyes.

Today the adage should read,

“Whether you study history or not, if you refuse to study why others’ philosophies and governments rendered poor outcomes and sad endings, you will fall prey to the same mistakes they did—you, in fact, are still doomed to repeat them.”

The fact that 62% of Americans answered that they did not know whether God would support socialism, and 24% believed He would, regretfully affirms that we have not studied history or the Bible on this subject. Both offer great wisdom about the end game of this pseudo Utopian paradise called socialism. 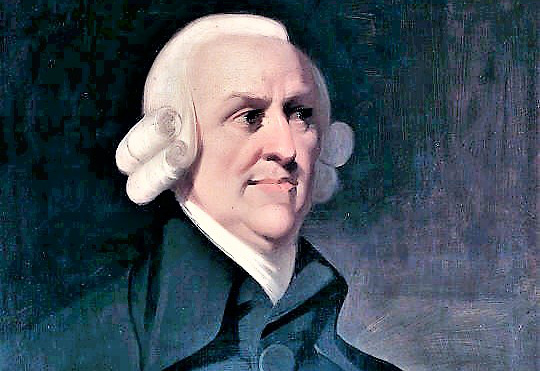 From history . . . The father of modern capitalism, Adam Smith, showed how God’s principles of liberty, prosperity, and generosity could change an individual, a family, and even a national economy. As his principles were applied, a wave of prosperity washed across Europe and spilled into America in the 1800’s. He learned from Scripture, and taught others that profit truly is a gift from God when it is focused on meeting others’ needs rather than personal greed.

From Scripture—Seeing Capitalism in Action

From God’s Word . . . Proverbs 31 sums up how a good economy works: The Proverbs 31 woman begins by finding a vineyard that PRODUCES. She PROFITS from it. Then from her SAVINGS, she INVESTS in another vineyard allowing her to GIVE to the poor and needy, HIRE more workers, and SPEND. This Bible passage demonstrates the power of the free market—affirming property rights, incentive, and freedom. 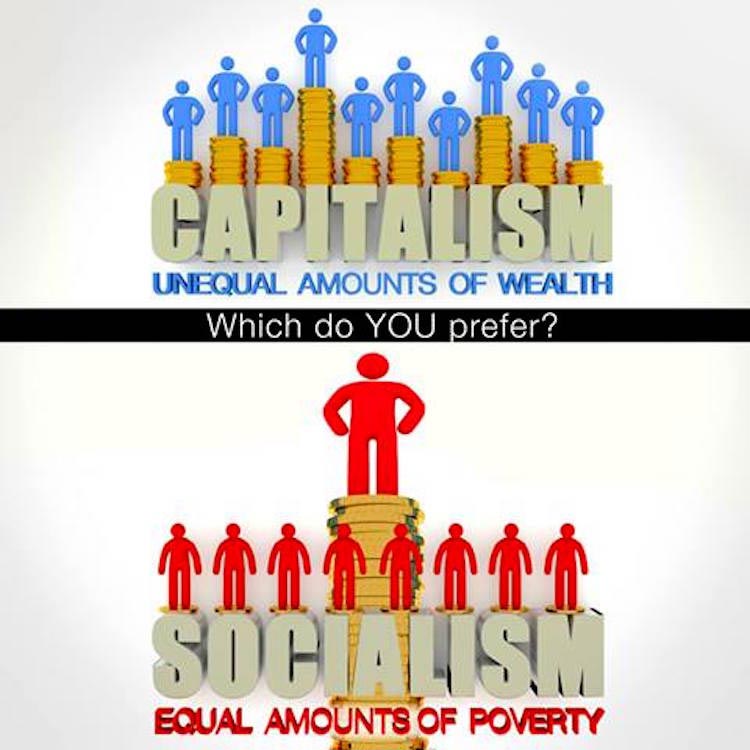 Socialism seeks to control and intervene in the economy in order to treat people equally. This is accomplished by abolishing private property rights and giving control of all property, manufacturing, farming, and business to the state. Incentive and work ethic are demolished, and freedom to choose how to direct your finances vanishes.

But God’s principle is to treat people with fairness and justice, not equality. Jesus’ parable in Matthew 25:14-28 clearly teaches against the anti-socialistic creed of forced “sharing” regardless of your work ethic. Here is the end of Jesus’ story about the steward, and his bags of gold.

24 “Then the man who had received one bag of gold came. ‘Master,’ he said, ‘I knew that you are a hard man, harvesting where you have not sown and gathering where you have not scattered seed.  25 So I was afraid and went out and hid your gold in the ground. See, here is what belongs to you.’ 26 “His master replied, ‘You wicked, lazy servant! So you knew that I harvest where I have not sown and gather where I have not scattered seed?  27 Well then, you should have put my money on deposit with the bankers, so that when I returned I would have received it back with interest.’ 28“‘So take the bag of gold from him and give it to the one who has ten bags.”

Jesus did not reward laziness with equal distribution. In fact, in 2 Thessalonians 3:7-10, God makes His principle of fairness rather than equality abundantly clear.

7 For you yourselves know how you ought to follow our example. We were not idle when we were with you,  8 nor did we eat anyone’s food without paying for it. On the contrary, we worked night and day, laboring and toiling so that we would not be a burden to any of you. 9 We did this, not because we do not have the right to such help, but in order to offer ourselves as a model for you to imitate.  10 For even when we were with you, we gave you this rule: “The one who is unwilling to work shall not eat.”

I can almost hear the cries, “But what about the person who is sick and is in need? Does Jesus want them to go hungry?” No. 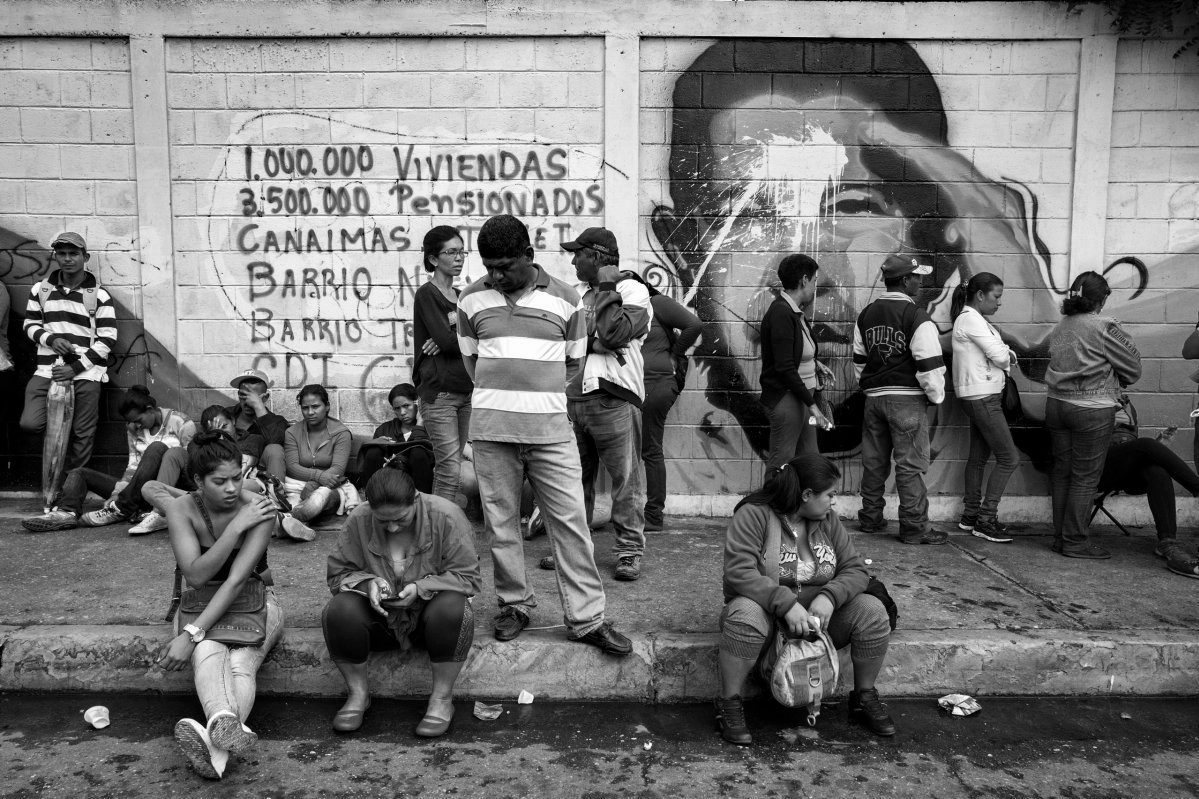 God provides for people in need and often through the generosity of Christians who have prospered following His plan of economics. This passage instructs that those who are UNWILLING to work don’t need your handout.

Rather, those who do work receive fair wages, and those who do not receive less. Any effort to establish equal prosperity with regulations by sinful men will only result in more corruption, less fairness, and equally impoverished people! Check out Marx, Stalin, Lenin, Hitler, Mussolini, Castro, Hugo Chavez and Nicolás Maduro of the United Socialist Party of Venezuela—all leaders of socialistic societies. Everyone ended up equal—equally poor—except the rich tyrants.

So what happened in the once thriving South American country of Venezuela? Its economy? Ruined. Its people? Hungry. Its government? Corrupt. What happened? In a word, socialism. 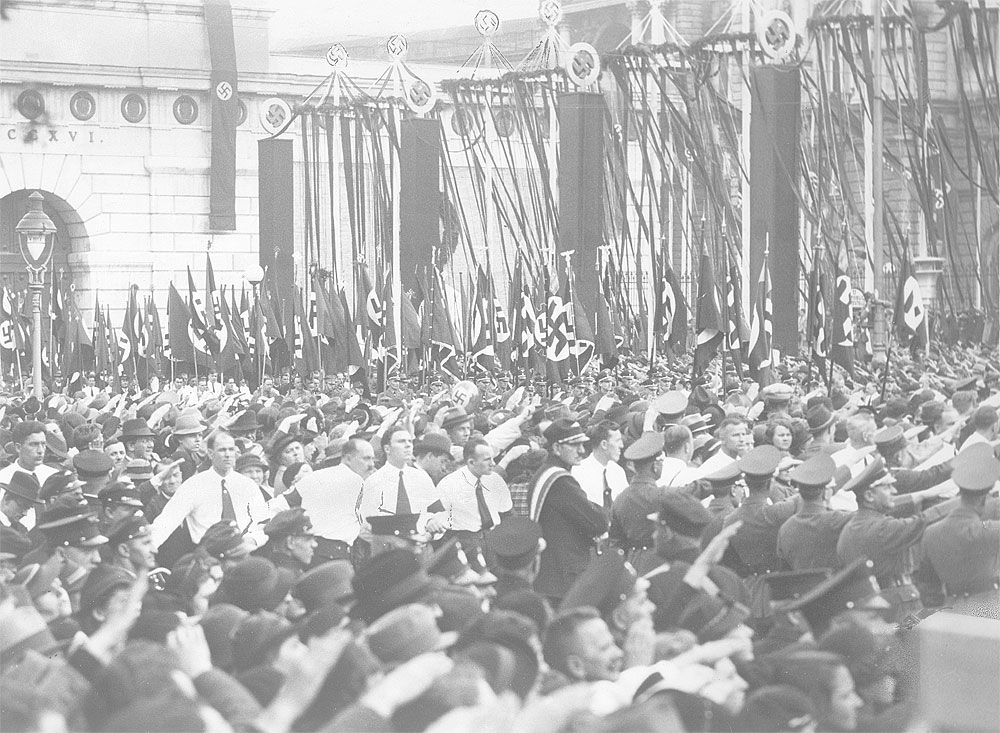 Today’s millennialists believe that socialism will produce paradise when led by more “caring” leaders than Marx, Hitler, Stalin, and Lenin. They have not studied the principles. Heaven on Earth never happens under this system of government. Instead, coercion, totalitarian tyranny, widespread poverty, and extreme inequality are the products of socialism.

We have covered but ONE of the many principles of socialism that God rejects! If you have not taken the opportunity to trace socialism’s tragic history and what God’s Word teaches about a nation’s proper economic structure, we urge to to take the time for this vital study. This is no time in America’s life for lazy students of history or the Bible. Our nation needs informed Christians who understand the principles of capitalism vs socialism. (See Godonomics for a six-week study on this topic.)

So for the 62% of Americans who do not know, let’s ask the question again. What would God say about socialism which abolishes private property rights, removes incentives, and squelches freedom? Maybe something like this:

“Private property rights, work and profit, and incentives and freedom are blessings from me. Steward them wisely, lest they be given to the state.”  —God

For further study on economic philosophies and principles from the Bible, check out these extremely helpful resources. The Godonomics Online eCourse has been recommended by a Homeschool Co-Op Director who said:

“Godonomics should be a required course

for every high school student in America.”

The College Prep America Online Coursework covers a multitude of challenges the college student faces, all in a fun, positive experience! The section specifically dealing with Socialism is Section: Power and Government, Episode 3: Capitalism vs Communism.