About the Author: Tim Chaffey

I am the founder of Midwest Apologetics and work as the Content Manager with the Attractions Division of Answers in Genesis. I have written (or co-authored) several books, including In Defense of Easter, God and Cancer, The Sons of God and the Nephilim, and The Truth Chronicles Series (see the publications page for more details). Please note: the opinions expressed on this site are my own and do not necessarily represent the views of Answers in Genesis. 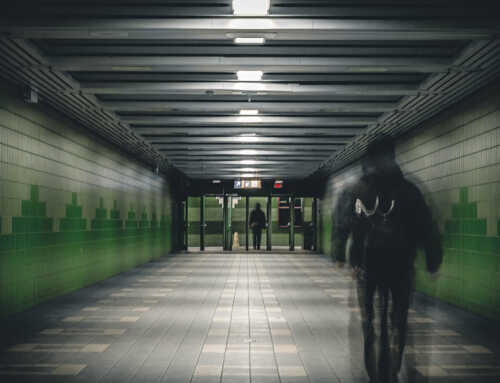 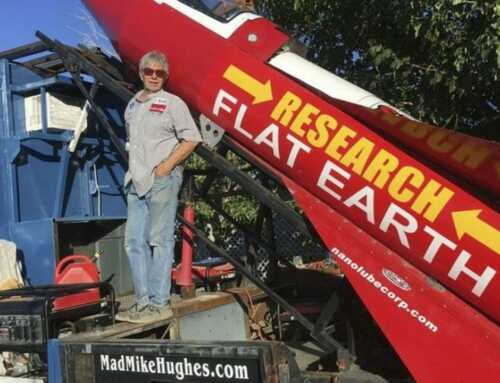