Is Christianity the Enemy of Science?

Is Christianity the Enemy of Science?

On the contrary Christianity isn’t the enemy of science – it has been inspiring scientists for centuries. British scientist John Lennox states the case as follows: “Far from belief in God hindering science, it was the motor that drove it. Isaac Newton, when he discovered the law of gravitation, did not make the common mistake of saying: ‘now I have a law of gravity, I don’t need God.’ Instead, he wrote Principia Mathematica, the most famous book in the history of science, expressing the hope that it would persuade the thinking man to believe in a Creator.”1

Today in science classes across our country students are being taught that evolution, and not God, is the driving force that brought about mankind and that 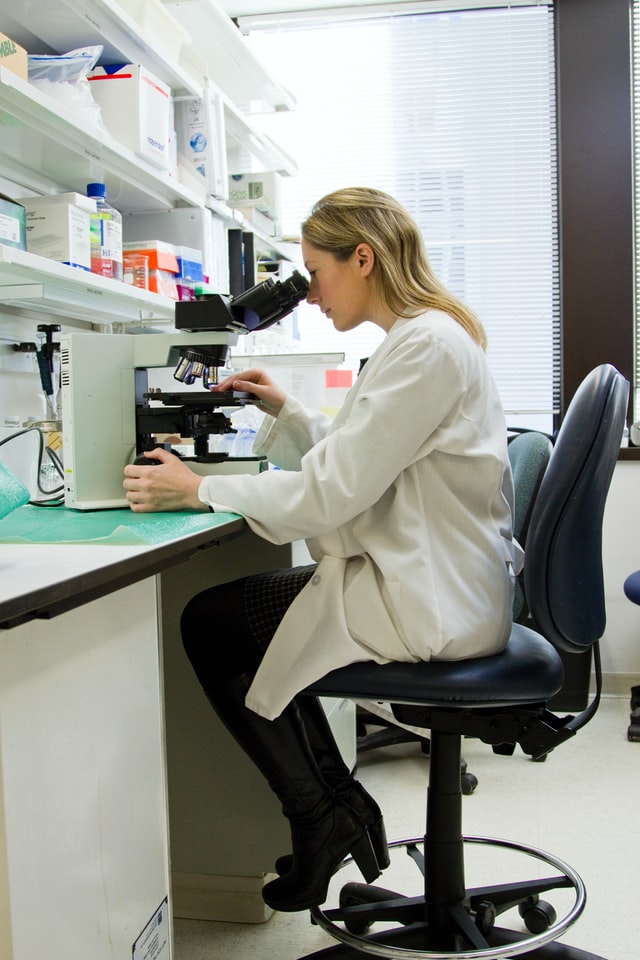 science doesn’t need God to function. I believe it is intellectually dishonest to tell young students that evolution is a scientific fact when there are thousands of scientists around the world today that believe evolution is impossible and that our universe is instead the product of an all-powerful Creator. I might add that it is also intellectually dishonest to not inform young people that many of the greatest scientists during the past 500 years such as Newton, Boyle, Kepler, Faraday, Kelvin, Maxwell and Dalton strongly believed in a universe that was designed by God.

While the Bible is not a science textbook it is always accurate when it talks on scientific matters. Many scientists down through the centuries have discovered scientific facts that the Bible shared hundreds and sometimes thousands of years before scientists discovered them. The scientists that I mentioned above were all strong Bible-believing Christians that believed that nature was designed for discovery and that the orderliness of nature was what made science possible.

John Lennox amplifies this point when he states: “Men became scientific because they expected law in nature and they expected law in nature because they believed in a lawgiver. It was this conviction that led Francis Bacon (1561–1626), regarded by many as the father of modern science, to teach that God has provided us with two books – the book of Nature and the Bible –”2

I believe that Lennox is spot on when he says that science was made possible because men expected law in nature and that was only possible if there was a supernatural lawgiver. And it was this fundamental understanding that our universe was the product of divine design that helped Christian scientists lead the way to making many monumental scientific discoveries down through the centuries.

It is imperative that our schools be a safe place for the free exchange of ideas. Take the evolution/creation debate for example. Proponents of evolution should have nothing to fear if they feel their theory makes the most sense. If our society wants to be a champion in the marketplace of ideas, we need to expose our young minds to competing ideas and allow them to draw their own conclusions. If we don’t, we will be doing them a great injustice by teaching them as “fact” (evolution) something that true science is not equipped to be in a position to prove.

I leave you with the following quote by John Lennox to ponder: “Of course, I reject atheism because I believe Christianity to be true. But I also reject it because I am a scientist. How could I be impressed with a worldview that undermines the very rationality we need to do science? Science and God mix very well. It is science and atheism that do not mix.”3

3 Can Science Explain Everything? Quotes by John C. Lennox (goodreads.com)