If you love missions as much as we do, then you are going to be blown away with this new opportunity! GENESIS: Paradise Lost, now in 27 Languages on both DVD and Blu-ray, prepared to speak into 4.4 billion hearts at home and abroad. The following highlights demonstrate the exciting impact after just a few weeks! Be encouraged to be a part of taking the gospel to the ends of the earth with these opportunities!

Did you know that more than 20% of United States residents speak a language other than English at home? Yes, Spanish alone represents 41 million hearts in the United States alone, followed by Chinese, Tagalog, Vietnamese, French, German Arabic, Russian, Korean, and Navajo completing the top ten. Praise God that Genesis: Paradise Lost has already been completed in five of these! YOU can employ this resource to touch hearts at home!

We are so encouraged by the number of people using GENESIS: Paradise Lost as a small group study. Because of this interest, we are working on a brand new small group series called LOST to be released later this year. It includes topics such as LOST: history, identity, purpose, meaning, relationships, foundations, truth, and more. This curriculum will allow YOU to shoot arrows of love directly through the heart of 21st-century cultural challenges to challenge individuals where they are on their God quest journey. 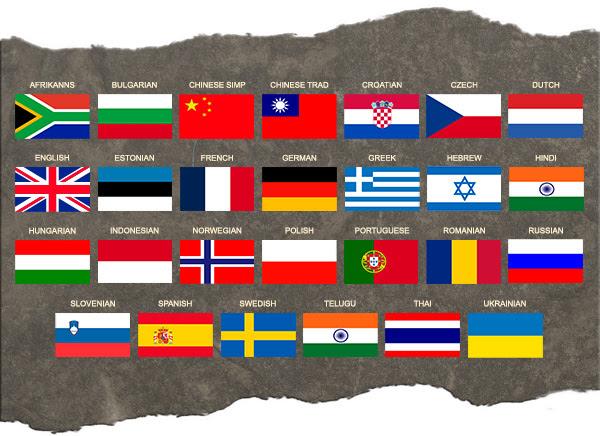 We praise God for these hearts abroad, already being impacted with the GENESIS: Paradise Lost film.

➠100 copies handed out for Christmas in Ireland by Veteran Evangelist

➠100 copies gifted to 100 missionaries on the ground in India 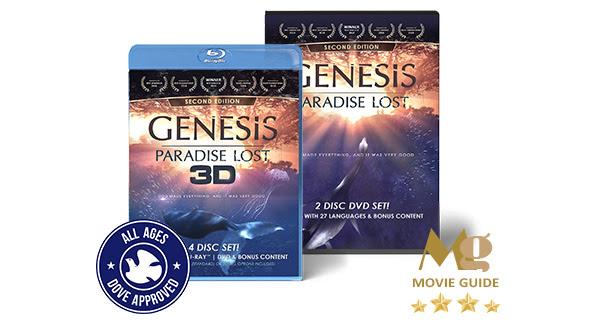 ➠ Missionaries always need resources to help share the foundation of the Gospel!

Thanks to this history-making project, now, like no other time in history, missionaries can share the creation account with their mission field using GENESIS: Paradise Lost. YOU can help equip them with this powerful Creation-to-the-Cross resource today!

“Your work has made a great impression on me, starting from scientific arguments and ending with the quality of movie workmanship. It’s very helpful with having a conversation with non-religious people to understand and realize how great is God and His creation. Thank you for this work and God bless you all.” —Best regards from Mateusz, Pole living on Iceland

As GENESIS: Paradise Lost begins covering the globe with its Creation-to-the-Cross message, join us in prayer that God would use this in a powerful way to strengthen the faith of believers and win the lost to Christ.