The GRAND Canyon! Where Water Flowed UPHILL Millions of Years?

The GRAND Canyon! Where Water Flowed UPHILL Millions of Years?

The Grand Canyon is a natural wonder which draws millions of visitors every year, and it’s not hard to see why. The canyon truly lives up to its name. It is amazingly Grand! The Grand Canyon is 277 miles long and up to 18 miles wide! In the places where those tourists flock, the canyon is more than a mile deep.

In the bottom of the canyon, far more beautiful than it is grand, is the Colorado River. The Colorado River’s average width is 300 feet across and it flows at an average speed of four miles per hour. With so much to see from the top of the canyon’s rim, it’s sometimes easy to overlook the river.

Some scientists suggest that the Colorado River formed the Grand Canyon over millions of years. No doubt, to many of the visitors reading signs posted around the canyon, this explanation makes sense. The river may not be grand and powerful, but given six million years, couldn’t the tiny amount of erosion it causes each year add up into something grand?But consider these facts and take a look at the river from a different perspective:

This means the river had to flow uphill from the place it enters the canyon to the highest point in the canyon—a rise in elevation of 4,200 feet!

Secular geologists try to explain this dichotomy away by saying that the river was already cutting through those rock layers when the land was pushed up to cause this change in elevation. The problem with this explanation is that the rock layers are bent without being broken. They rise and fall as if they were still soft and pliable when they were bent. If a flat series of solid rock layers had been pushed up from underneath more than four thousand feet, the rocks would have shattered!

So look at the observable facts and ask yourself, “Did the Colorado River flow UPHILL for millions of years to carve out the Grand Canyon? Or is it possible that the Grand Canyon is the result of Noah’s Flood?” 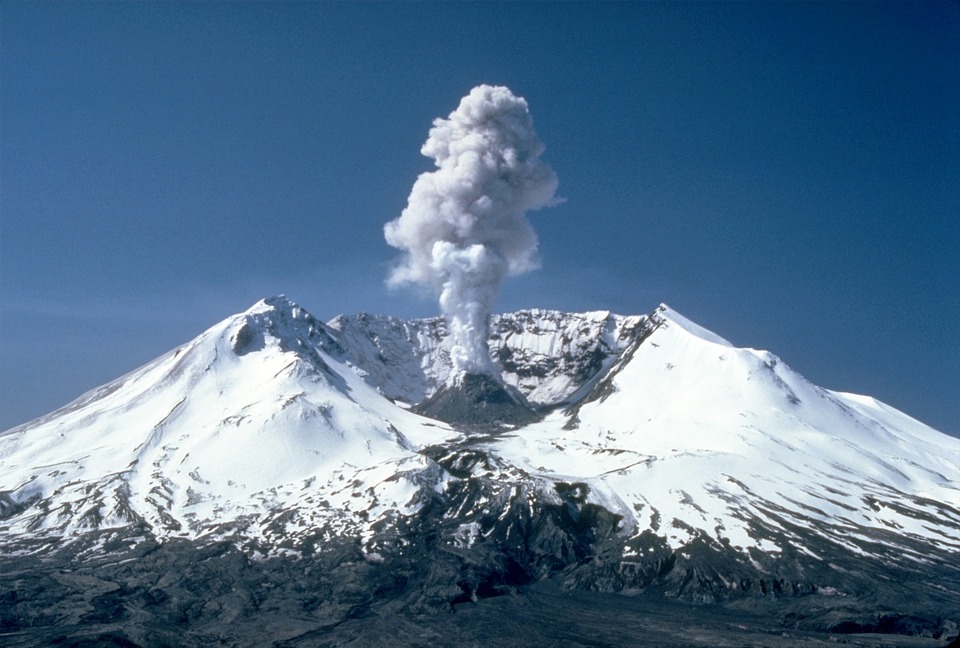 The Worldwide Flood of Noah’s day would have involved unimaginable tons of soft sediment being moved with catastrophic amounts of fast moving water. When the flood waters receded off of the continents after the flood, the many layers of sediment which we find on the continents today would not yet have been solid rock. Fast moving water over still soft sediment deposits can carve a canyon rapidly.

This is exactly what scientists observed following the Mount St. Helens eruption.

On May 18, 1980, the catastrophic eruption accomplished significant changes to the landscape in very short order. Mount St. Helens provided a significant learning experience within a natural laboratory for the observation and understanding of catastrophic geologic processes. The resulting geologic formations at Mount St. Helens provide a very real and graphic explanation for features which are often assumed to have taken millions of years to form, when these were observed to form in just a decade. 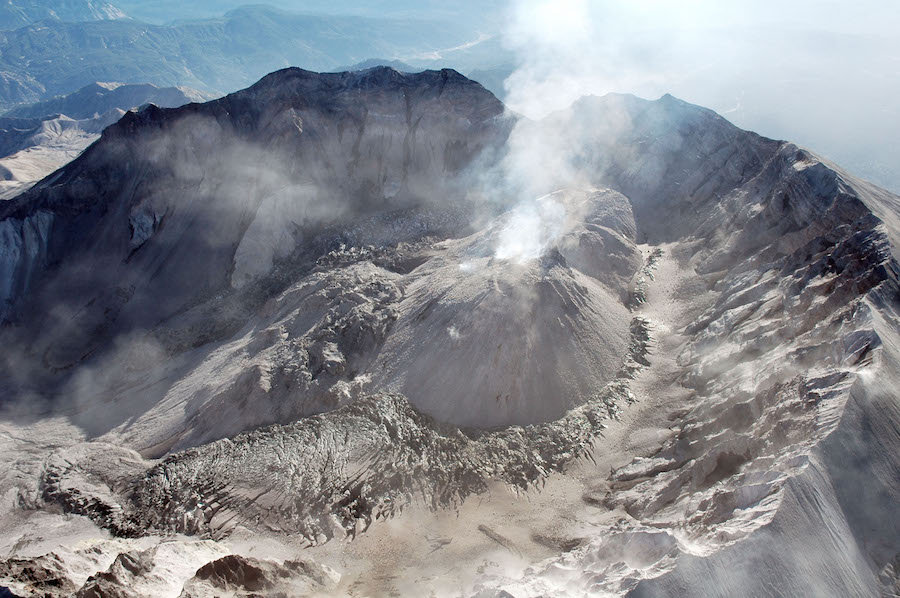 More to the point, there is a canyon called Engineer’s Canyon which has many features similar to the Grand Canyon. It has tall, steep sides, the walls of which are made of many, many layers of sediment now hardened into rock. Cascading gently down the middle of the canyon is a stream of water which, like the Colorado River, is not only gentle, but is vastly LESS wide than the canyon it runs through. If we came to this canyon with the same assumptions which we are told to use at the Grand Canyon, we could easily come to the conclusion that this canyon formed over millions of years. However, we KNOW this is not the truth.

We know this is not the truth because we saw the canyon form in a matter of days.

The rock layers – hundreds of thousands of year’s worth of sedimentary deposits according to evolutionary assumptions – are the result of a couple of mudslides following the eruption of Mount St. Helens. Those layers formed in only days. Similarly, the majority of the canyon was dug out by a LOT of water over a small amount of time, the majority of which was accomplished within a single day in the aftermath of the eruption.

Starting with evolutionary assumptions, we are told it took millions of years for the Colorado River to flow uphill and carve out the canyon we see today, but when we find another American canyon with similar features, we discover that all of those assumptions can be false, and that canyons can be formed in very little time with very big amounts of moving water. 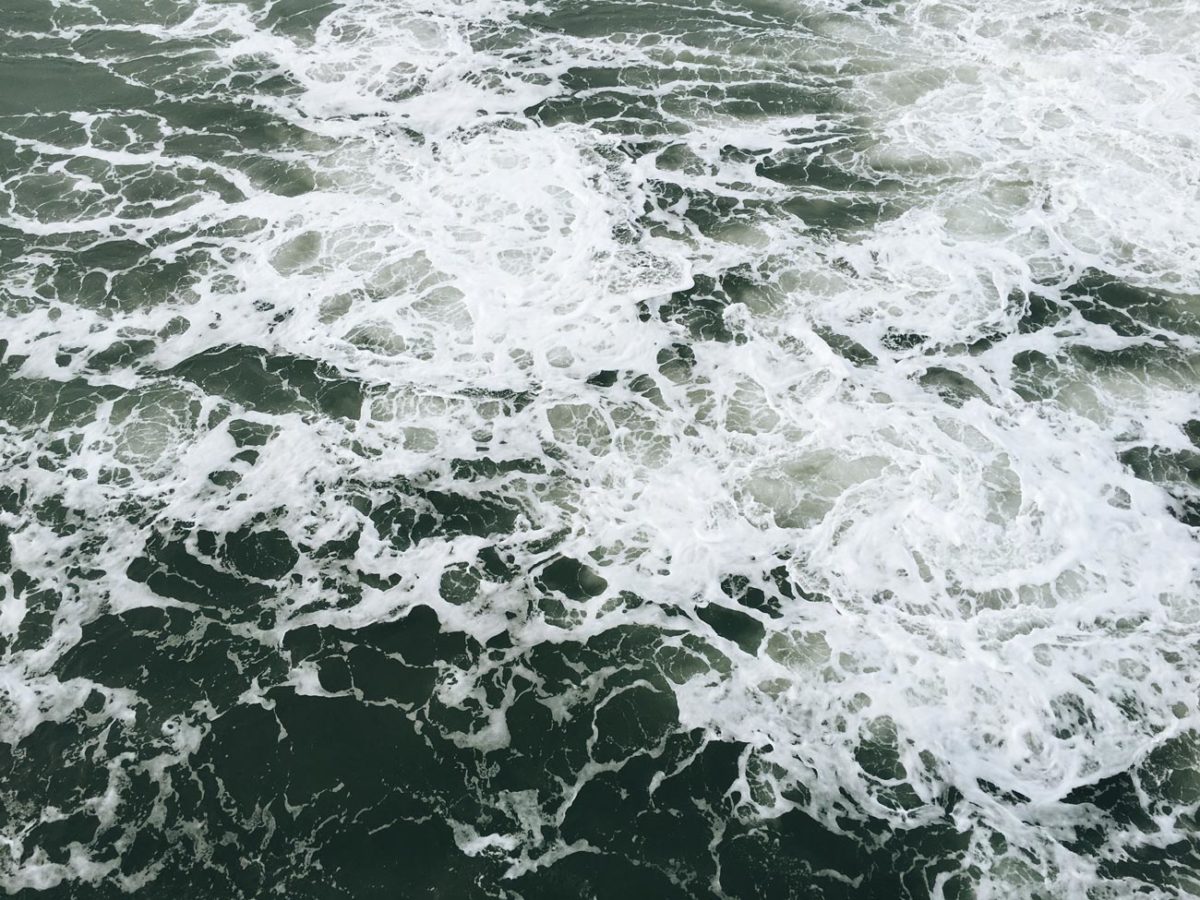 So, did the Colorado River flow UPHILL for MILLIONS of years to carve out solid rock to form The Grand Canyon like evolutionary theory tells us? Should we hold to evolutionary stories of the unobserved past and put our faith in what we can’t see or test; instead of using direct observations from our own lifetime to build a hypothesis about the past?

No, I didn’t think so either.

The evidence seems to point to a LOT of water over a relatively short amount of time, at a time when those layers hadn’t yet solidified into brittle rock — all features consistent with the Worldwide Flood described in Genesis. Geology, like biology, astronomy, and every other field of scientific study, shows us observable evidence that the Bible can be trusted from the very first page.

These scientific facts and their profound influence on people’s opinions are revealed in the new release, Grand Canyon Movie. Watch the scenic footage, the intriguing interviews, and the scientific facts espoused by geologists on both sides of the formation issue. Find out how the answers affect the past, the present, and the future! 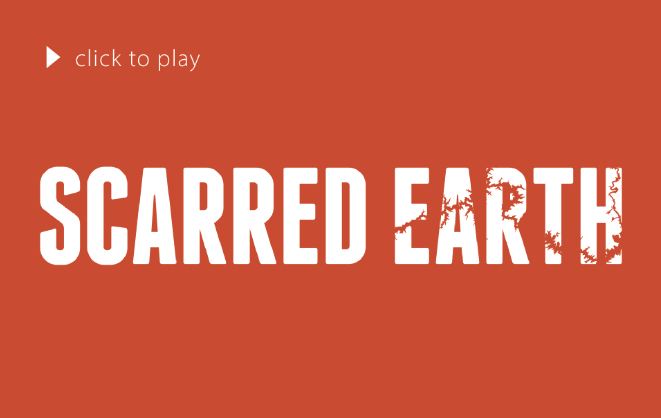